Seascape Resort, reasons to fall in love with Alicante

The province of Alicante has something magical that makes you falls in love with it. Maybe it’s the 218 kilometres of beach and 300 days of sunshine each year, or maybe it’s the fact it has one of the best and most exquisite cuisines in the world, or maybe it’s about its history, charming towns, both on the coast and inland.

All of this without forgetting the wonderful and helpful character of the people.

Everyone knows the aphorism by which Alicante is defined as “La millor terreta del mon” (The best land in the world), something any person from Alicante, when asked about their homeland, will end up stating. This expression has its origin in a type of “sand” that was used for the cleaning of kitchen utensils until only a few decades ago.

You will always hear “Bon día” or “Bona nit” (good day/night). It’s amazing and makes you feel at home instantly.

Having this in mind, the stars align perfectly… choose one of the many towns or villages of the province of Alicante, and enjoy the surroundings either all year round or on your holidays by the sea.

We head towards Finestrat–Benidorm, a few kilometres from the capital city of Alicante, 40 minutes by car from the airport Alicante-Altet, nowadays an acclaimed destination of Spaniards and foreigners alike to enjoy the exquisite gastronomy, kind people, fantastic weather (sun), and the rich history that is ever present, just like it is in all the towns of the province. 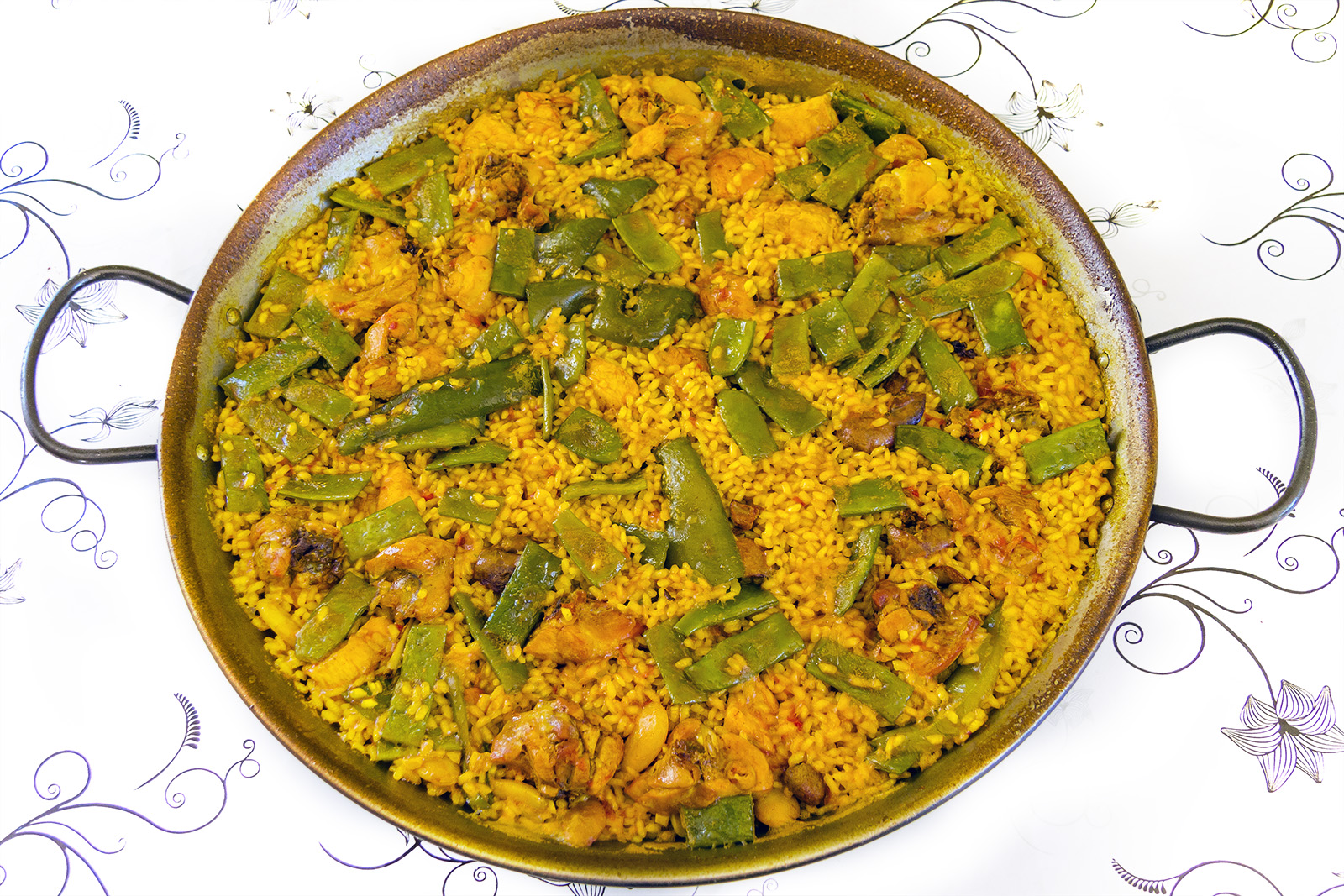 There is an array of reasons to visit Finestrat-Benidorm and the surrounding beaches and mountains, which are; the coastline and beaches, rice paella in any of its varieties, with a special mention for “arroz caldero” (cauldron or kettle paella) which definitely stands out, the “fideuà de marisco” (seafood and noodles) which is exquisite and has an infinite variety of fish and seafood, the local tapas, the meat paella of the interior with either chicken or rabbit, gazpachos or even stews in a wide variety like rabbit, chicken, partridge, quail, chickpea, etc. both on the coast and in the interior, where we find the equally famous “Coca amb tonyina”, a local and well known delicacy, and much more. 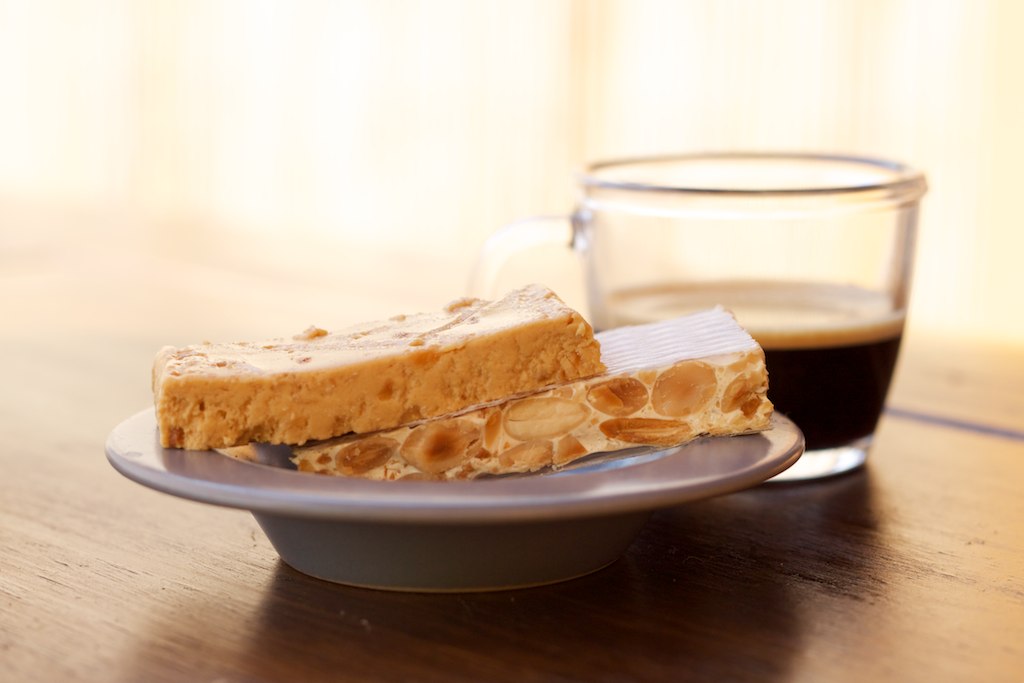 As for the pastries we can attest to the crown jewel in the province of Alicante being “nougat”, Jijona being the village, by excellence, of nougat production in the world. Also the wide variety of nuts and chocolate, like the chocolate “Valor” de Villajoyosa.

And on the subject of drinks, we will find “mistela” the world-renowned wine liqueur, which is characteristically accompanied with sweets, but also “anise”, whose consumption closely linked to the Festivities of Moors and Christians of the towns and villages of the province of Alicante. And as far as non-alcoholic beverages go, we have slushies; lemon water, barley water, not to mention all kinds of delicious ice cream.

Within this earthly paradise that anyone would want to enjoy, situated in Alicante and specifically in Finestrat-Benidorm, we introduce our new promotion of Seascape Resort homes.

Its excellent location in the Sierra Cortina, c/ Colombia, 03509, Finestrat-Benidorm, consists of 162 terraced two- and three-bedroom penthouses and 20 villas which each have their private pool.

From the residences at the Resort you will enjoy magnificent views of the Mediterranean and the Benidorm skyline. Every single one of them has a large terrace, the main living-area of the house which adds to increased luminosity. The resort is conceived under the Wellness concept, so customers can enjoy all the common areas outside, enjoy the Mediterranean lifestyle, and the way of life so customary for the province of Alicante, relaxing both physically and mentally.

In the central area, the resort has two swimming pools, one of them an infinity pool overlooking the Mediterranean, a jacuzzi, a children’s pool, and a broad beach to sunbathe which includes a chill-out area, playground, health circuit, play area, mini golf for children, putting green, “boules” court and a relaxation area surrounded by aromatic plants, simply sensational.

And that’s not all, there are four wellness areas with relaxation spaces, gymnasiums and saunas, smart mailboxes, cardio-protected spaces (equipped with defibrillator), garden areas, slots for recharging electric vehicles and an outdoor illumination network with low light pollution.

The resort also offers the possibility of personalizing your home to live in your dream house, and enjoy it physically and emotionally, from the common areas to the surroundings and surrounding villages, which will let you fall in love with the experience in its entirety.

You can also visit the island of Tabarca, at the coast of Alicante and Santa Pola, do tourism in Calpe, or drop by the Algar springs.

And last, but not least, near the Seascape Resort one can find endless activities, towns and villages with abundant history, sights and monuments, fun activities, gastronomy and unique people to meet.

An identity mark of these settlements of the province of Alicante are the Festivities related to the Moors and Christians, spectacular especially in Alcoy, Muchamiel, El Campello, Villajoyosa and Benidorm, and also the festivities surrounding the famous “Hogueras de San Juan”, the San Juan bonfires. 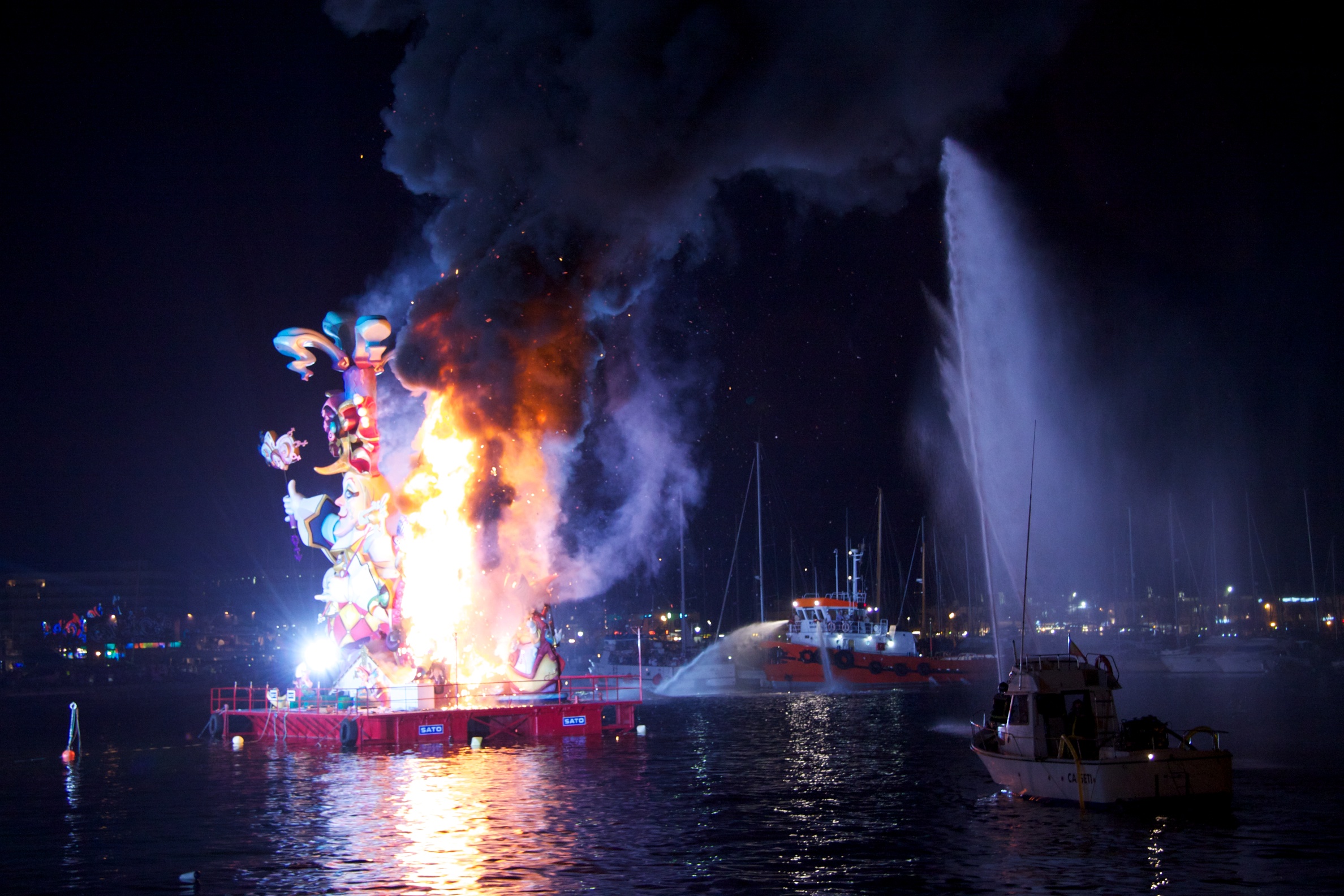 The Seascape Resort and all that surrounds it.

Are you able to fall in love with Alicante?

Then you’re able to fall in love with Seascape